This website allows the use of first-party and third-party cookies to provide you with a better experience. You can consent to the use of these technologies by clicking on the “Accept” button, by clicking on the “Reject” button the default settings will be applied, consent will not be given for cookies except for technical ones. To learn more or to manage your cookie preferences, please see our Cookie Policy. 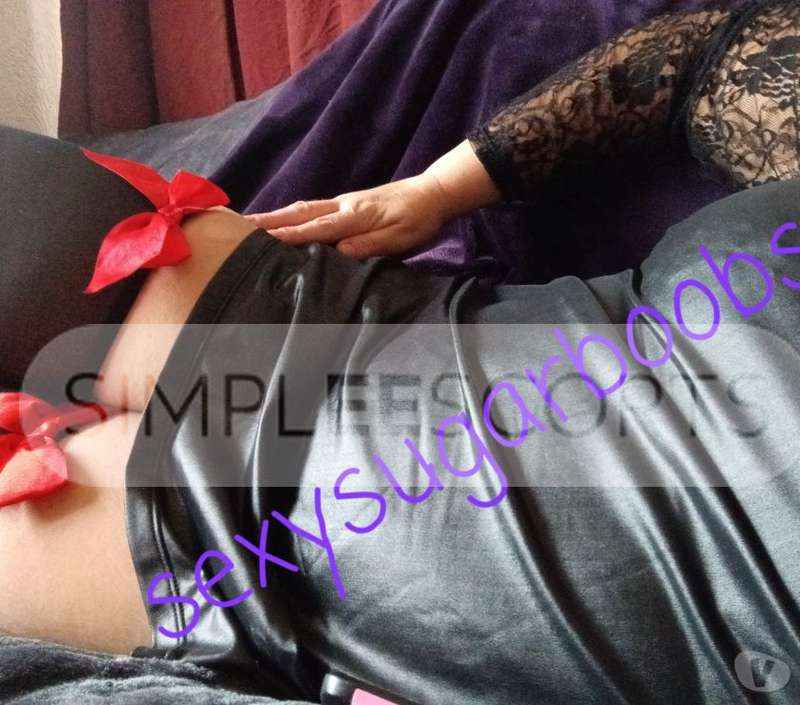 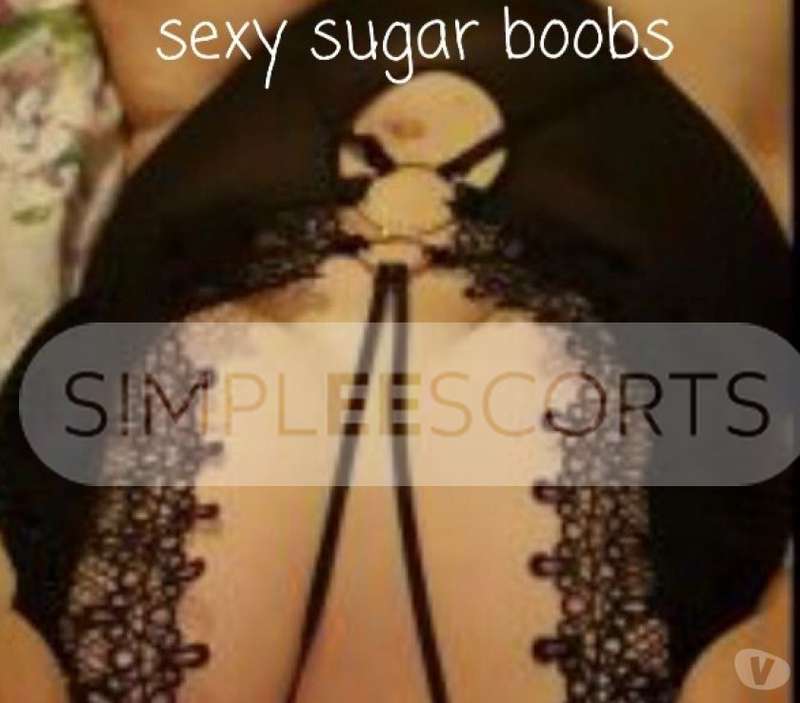 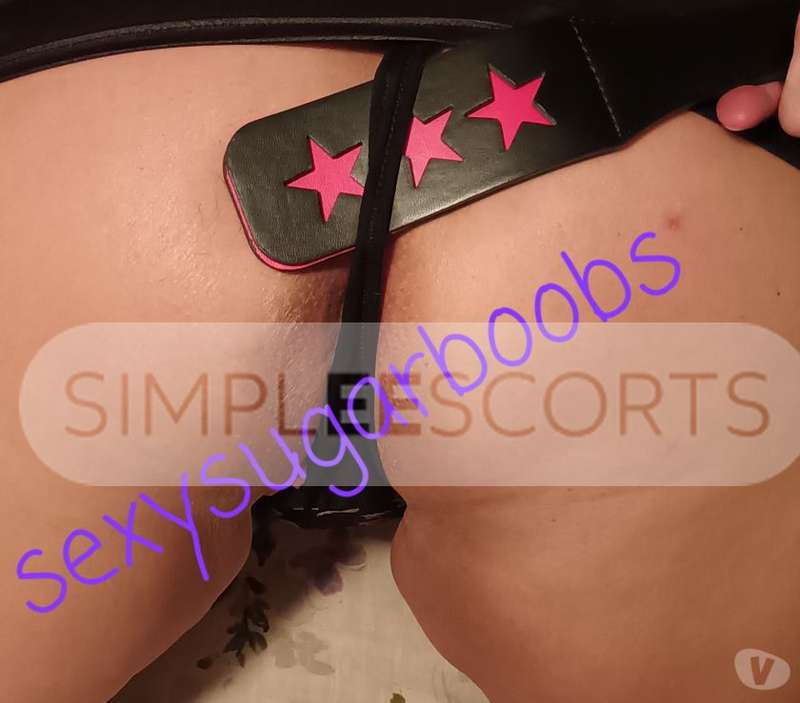 SEXY CURVY HORNY MILFAugust Tues 9th early to lateWeds 10th early to lateThurs 11th early to lateFri 12th early to 7ish Sat 13th early to 6ishSun 14th early to lateMon 15th early to lateTues 16th early to lateWeds 17th early to lateThurs 18th early to lateFri 19th early to late7th Aug to beg SEPT free early till lateDON'T WASTE MY TIME DON'T BOOK IF CAN'T GET OR CANX IF CHANGE MIND...FED UP TIME WASTERS..SPOIL IT FOR REST OF YOU!!!though your the one missing out I'm very very wet and very very tight (2 fingers) Horny and certainly enjoySell.....VIDS and PICSDo bf packages texts 1x pic 1x voice message via what app...SCHOOL HOURS ONLY FOR MEETSCams calls from late eve and school hrsNOW---- CALLS CAM PICS VID TEXTS + more Let me be your sexy secret love the married attached guys... very naughty but ohhh so niceHave the affair without the usual hassle of getting attached but with lots of sexy fun guaranteed I'm very discreet and expect the sameCan do taboo role play though that's extraSUPER UBER WET + VERY VERY TIGHT White English milfCurvy no skinny mini 36ff natural boobs + big firm arseLove kissing touching being touched teasing and esp being teased with ya tongueI'm older but get told look under 40 plus I'm horny all time and enjoy lots funSchool hrs onlyLate eve for cams calls and more10 mins North outside Scunny so need a car or taxiNow wont see Asian guys not racist just pref after being messed around too many times plus other reasons or Eastern European guys... I'm not going be talked to like I'm dirt.. Yes I do this but u also come to me.. I don't judge u for being married or attached most time... treat me well and you'll have great timeWon't take calls so pls what's app or text07493186207USED KNICKERS/TIGHTS £20 or 2 for £30 postedBf packages price on requestXx

Read the following notice before you continue.

Your report has been successfully sent, we will reply to you asap.